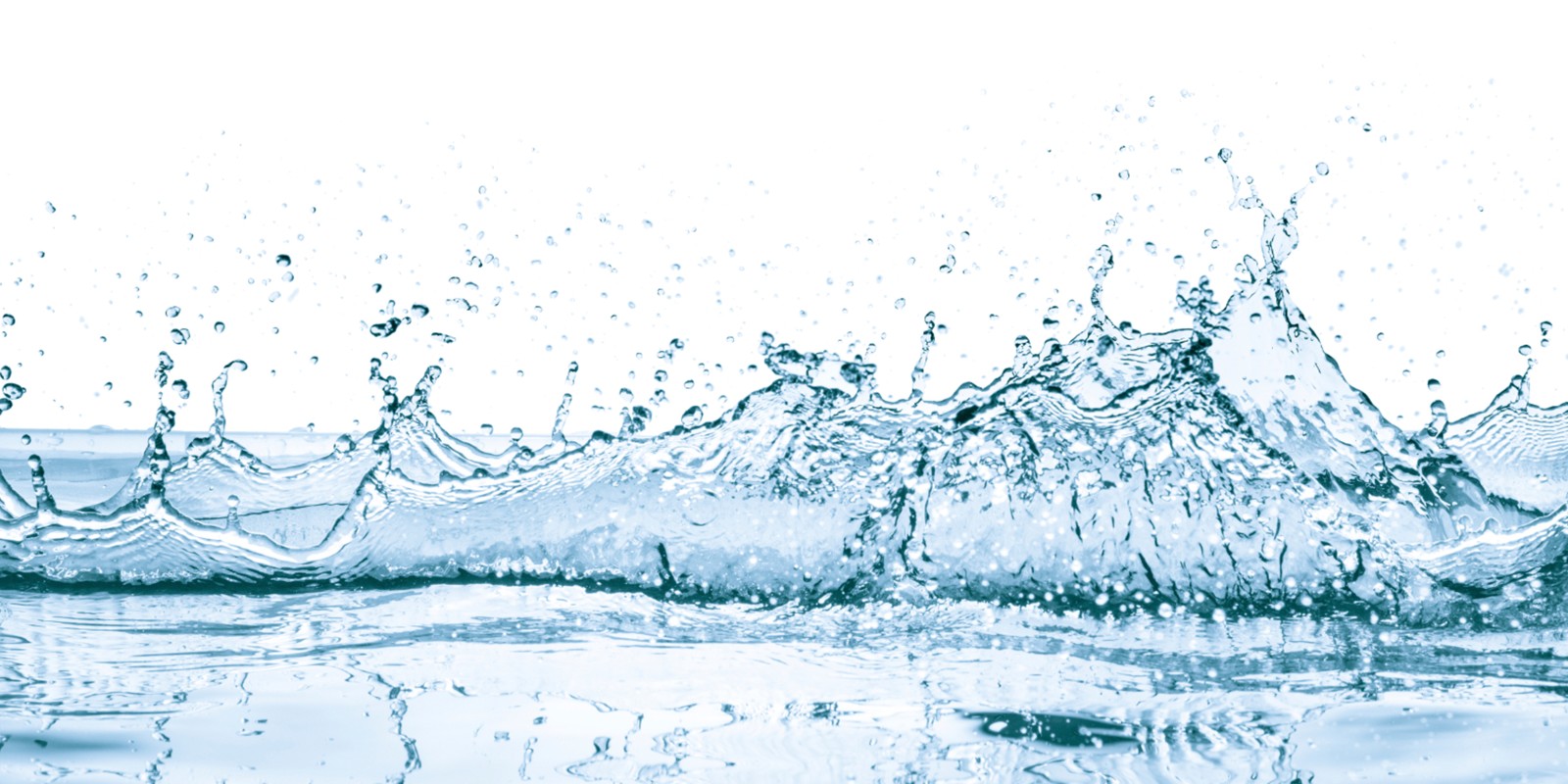 When it comes to finding innovative solutions for California’s historic water crisis, wacky ideas such as towing icebergs from the Arctic, piping water from Alaska and shipping snow from Boston’s record-setting blizzards seemed to grab all the headlines.

Beyond those “wildly ambitious” ideas, California has an unprecedented opportunity to refine already existing innovations and create new technologies to quench its four-year drought.

“We have always believed that the rising cost of water would fuel invention,” said Suffolk Construction’s West Region President and Chief Executive Officer, Andy Ball, who has sat on the California Water Commission for five years. “But I would argue there is no better time to come up with innovative ideas for water conservation than a record-breaking drought.”

But innovations birthed by necessity still need forward-thinking adopters to implement them. So why should developers raise their hands to count themselves among California’s water pioneers?

For starters, this is more than just a “green thing.” LEED® credits and marketing maneuvers aside, this comes down to money. And it’s wise to invest in water innovations before further state mandates are implemented. For example, earlier this summer San Francisco passed a first-in-the-nation onsite water reuse ordinance for new large developments, and other cities and municipalities are likely to follow suit. Secondly, with no drought relief on the horizon the price of water will undoubtedly spike. In the last year alone, the price of water rose six percent in 30 major U.S. cities and there has been a 41 percent increase in water rates since 2010.

California uses the full capacity of its largest reservoir, Lake Shasta, every 40 days. The lake is receding at an average rate of 4.9 inches per day.

“This isn’t a question of ‘Can I get three more LEED points and what’s the cost-benefit of adding one or two percent more to the budget?’” San Francisco-based LEED and sustainability consultant Bill Worthen of Urban Fabrick, Inc. told us. “The question really is ‘What are your water rates going to be in 10 years and what are your multifamily residential home owners association dues going to be when the water rates spike 30 to 50 percent?’”

Shortages in water clearly lead to increases in costs for owners. And while it’s true that compared to the 40 percent of water consumed by the state’s agriculture industry, the building, or “urban” sector only consumes 10 percent of California’s water, the opportunity to make an impact still exists.

Conserving water in the built environment

Few factors can influence builders and developers as effectively as new regulations and fines. Starting Jan. 1, 2016, California law will require owners to install high-efficiency kitchen and bathroom appliances in homes and commercial buildings, which has many developers incorporating water conservation options into their designs.

Practical options for meeting these goals include low-flow showerheads that can save 30 percent in water usage and clothes washers that can save 14 gallons of water a day. Additionally, dual-flush toilets can save more than 50 percent of water compared to traditional toilets by having one button to flush liquid waste with minimal water and another button for flushing solid waste with slightly more water.

A more innovative approach to conserving water is using creative appliance solutions such as toilet sink combos that use the sink’s used water to flush the toilet and a shower-washing machine combo that filters water used in the shower before sending it to the washing machine.

The case for reusing water

Low-flow faucets and fixtures, water efficient washing machines, dishwashers and toilets are all things that builders in California will be required to install to help conserve water. But these measures are mere bandages in the effort to prevent another water crises like the one the Golden State is currently suffering.

The best way to limit drinking water, or potable water, for drinking and bathing is to use recycled water for activities such as flushing toilets, irrigating landscaping and cooling towers. Installing a system that recycles water onsite is the best way to do this. Systems such as a membrane bioreactor (MBR) can filter and treat water from sinks, showers, tubs and washing machines, known as greywater, and then reuse it to flush toilets, irrigate lawns and cool towers. Doing so could reduce potable water consumption by 50 to 95 percent.

According to the San Francisco Public Utilities Commission’s latest proposed water and sewer rates, a 40-story tower with 500 units that recycles its water onsite could pay approximately $56,000 less for water next year by saving approximately 2.4 million gallons of water. The benefits of reusing water in a building will increase exponentially as city water rates rise. The price of water has climbed by approximately eight percent each year over the past 15 years.

Click on the above infographic to view it larger.

In the (purple) pipeline

California lawmakers will likely require all buildings or entire neighborhoods to recycle their own water through onsite and district-wide water reuse systems. Building owners can get ahead of the curve by installing the appropriate infrastructure now before new policies and regulations require them to do so.

In fact, several measures have recently set the eventual widespread use of such systems into motion. San Francisco already has a “Purple Pipe” district. New buildings inside the district, including a project at 340 Fremont St. being constructed by Suffolk Construction, are required to install a dual-plumbing system, or purple pipe, capable of handling an internal grey or blackwater (toilet and dishwasher water) reuse system.

The Jay Paul Company is installing a membrane bioreactor in a 70-story, 800 residential and commercial office tower at 181 Fremont in San Francisco’s South Market district. Targeting LEED Platinum certification, the building will be the first privately developed project in the city to recycle its own water since regulatory changes permitted onsite commercial and multifamily water reuse systems two years ago.

The state-of-the-art water reuse system (Aquacell’s G20 Treatment System) is slated to reduce water by 1.3 million gallons per year and the owner has received a grant from the San Francisco Public Utilities Commission that covers much of the cost of the technology itself except for the added plumbing. The system, housed in the building’s lower parking level, will filter water collected from the building’s showers, sinks and washing machines before pumping it back up the building to flush its toilets, cool its towers and irrigate its landscaping.

More developers should be willing to consider water reuse systems in luxury buildings once they see successful results.

It’s clear that droughts are spurring innovation and forcing people around the world to think differently about how they consume water. It’s also clear that the world’s water crisis extends well beyond California and the AEC industry. California’s landscape will likely be the rule and not the exception when it comes to future droughts for the rest of our country and the world.

“We have to build smarter,” David Feldman, a professor in the Department of Planning, Policy and Design at the University of California, Irvine, told us, “and I think all of these things are part of building and designing smarter.”